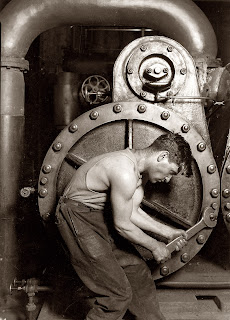 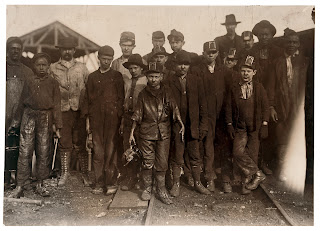 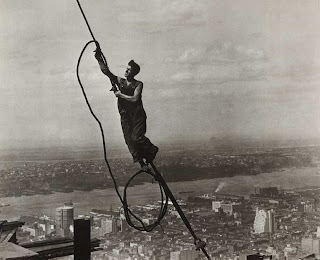 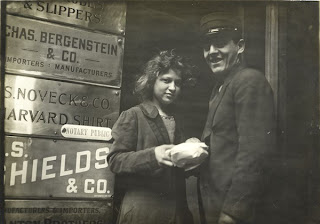 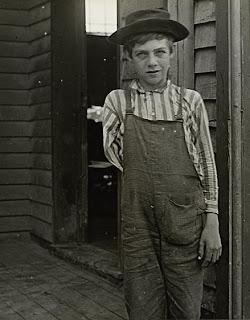 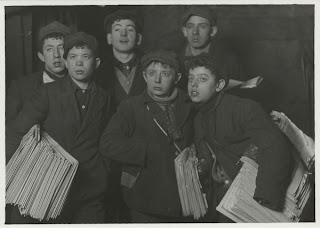 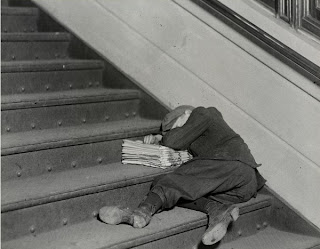 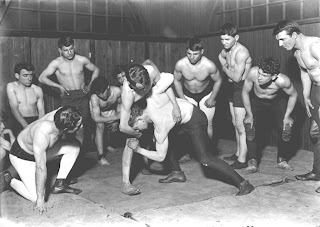 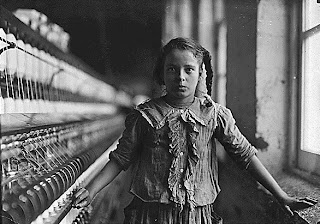 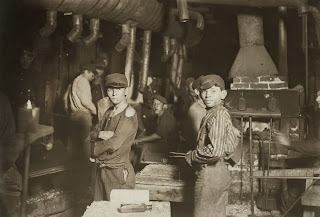 For more of Hine's work, the New York Public Library created a digital library from their collection.
Posted by VandercookPressPlay at 2:32 PM