This may be the best looking comic book store I've seen & I've seen my fair share of comic book stores. The store, called Tokyo's Tokyo, isn't big in size, but is creative in character, as the shelving is design like comic book panels. Each section is designed differently & some even contain word balloons. The display islands are even shaped as such. I don't know if it's even possible, but I would like to see them display their merchandise in some narrative order, like pages in a comic book (although, this is Japan, so you'd have to read it right side of the store to the left.) So, now I have a new destination to hit up when I go to Tokyo (which I hope is sooner than later.) 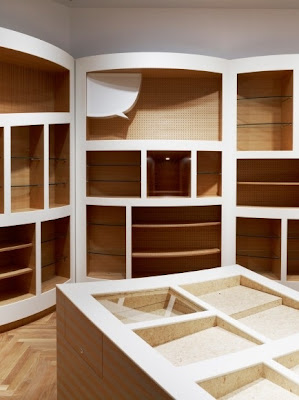 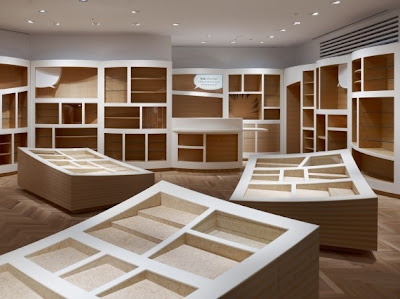 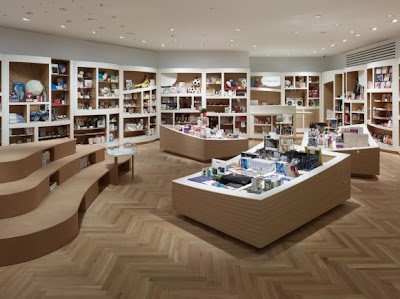 Posted by VandercookPressPlay at 4:18 PM No comments:

Do-it-yourself (DIY) work can be the funniest thing in the world & it can be the worst. Sometimes they turn out the way you thought & other time, not so much. I should know. This summer, I left assisting the Jaffe Center & working with primates at the Palm Beach Zoo to work on a houseboat in the Keys & let me tell you, it was a rough summer, but I got through it & I survived. But, I knew I wanted a special type of bookshelf for my special type of books. I normally have an old toaster by my bed where I keep the book that I'm currently reading, but I wanted something more me, because the regular bookshelf wasn't cutting it for me. I made shelves out of wooden pallets that I received from an order of shutters & they are amazing (part of DIY is patting yourself on the back.) So, I thought I'd share other DIY bookshelf ideas that I found on the inter-web to inspire your own special spot for your own special books. Now I'm searching for an old TV to hollow out. 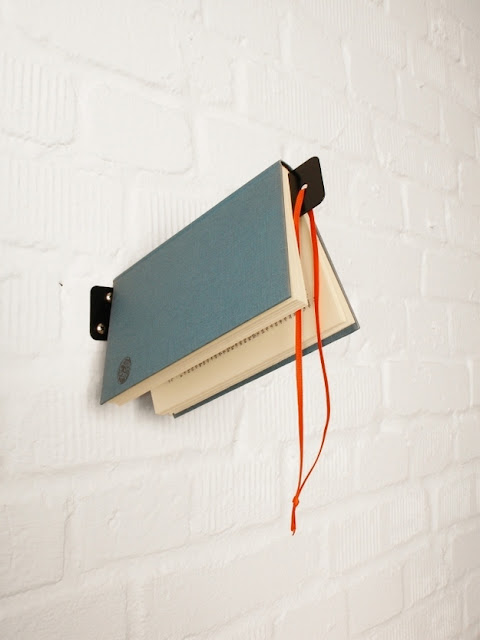 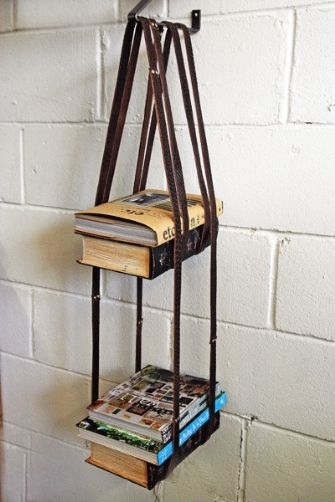 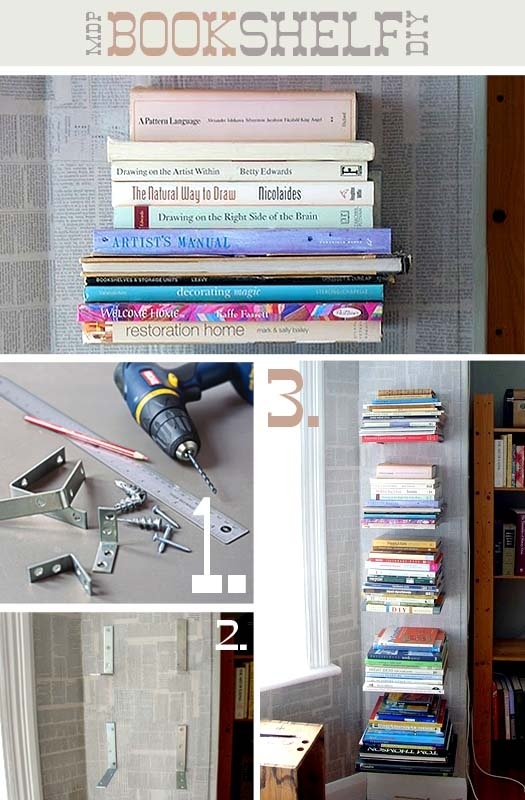 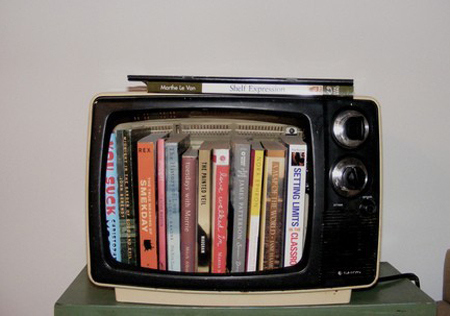 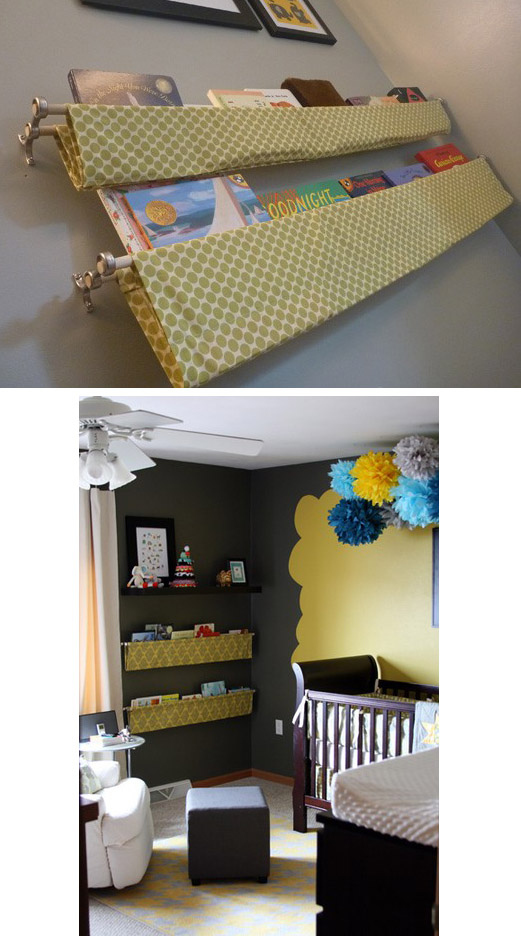 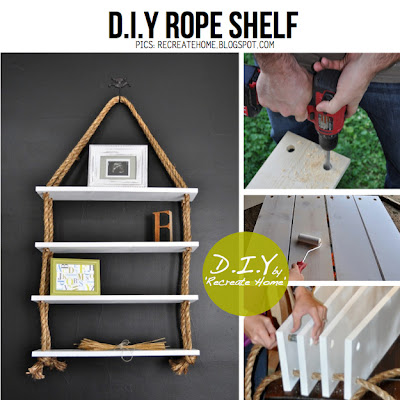 Posted by VandercookPressPlay at 2:27 PM No comments: