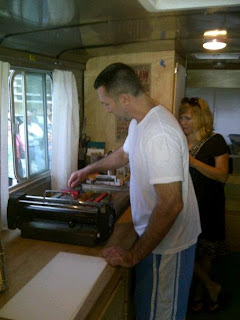 If you were at FAU on this last February 2nd, then you probably say Kyle Durrie's Type Truck in front of the library. Thanks to our help & from many others, Kyle was able to make the trip across America with her moveable letterpress studio. It was a quick visit, but many happy students were able to take home one-of-a-kind postcards as well as print their own poster, which stated, "This is Not a Taco Truck" (humorously, I did hear someone say "mmm, tacos" as they past by, only to see the whole poster when they got closer.) I've posted below Kyle's blog entry on here trip to the JCBA. Let's hope she is able to come again.
http://type-truck.com/fl-part-iv-the-atlantic-coast/
Posted by VandercookPressPlay at 10:18 AM No comments: 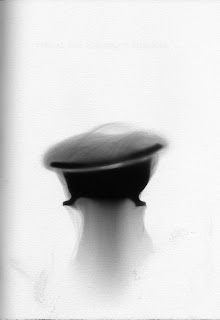 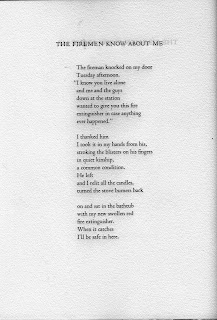 
Match in a Bottle is a beautiful book that shows off artistic skill, creativity & persistence & one of the most exhibited books here at the JCBA.
Posted by VandercookPressPlay at 1:36 PM No comments: 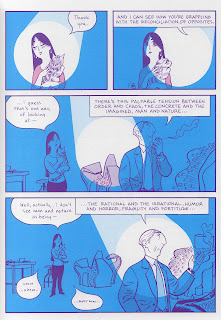 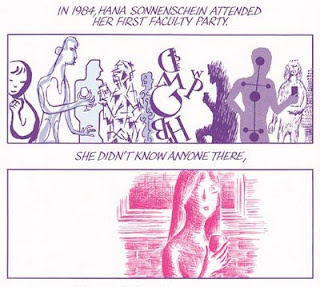 I venture to say that Asterios Polyp is one of the definitive graphic novels of the last decade because he uses the form of the graphic novel to create new ideas in storytelling. Nothing is left untouched, including the half-covered boards & the not-big-enough dust jacket. Asterios Polyp has the potential to be a real game changer.
Posted by VandercookPressPlay at 2:52 PM 1 comment:

The Monster that is Amazon

I just received the Kindle Fire for my birthday, making me part of the digital book revolution (although, I have failed to read a book on it yet.) In December, Amazon released that they sold one million Fires a week, adding more power to the online retailer. Amazon used to be a seller of books, now it has become a seller of just about everything. You really never need to leave the house, unless you want to get some fresh produce. You can buy anything & Amazon is making it easier to get anything with special accounts that make quicker & cheaper shipments. It has changed the way the world works; some may say it has made shopping more convenient or some may criticize that it has made us more alienated. Still, I found this infograph that tries to show just how big the mega-store is.

Posted by VandercookPressPlay at 3:12 PM No comments: